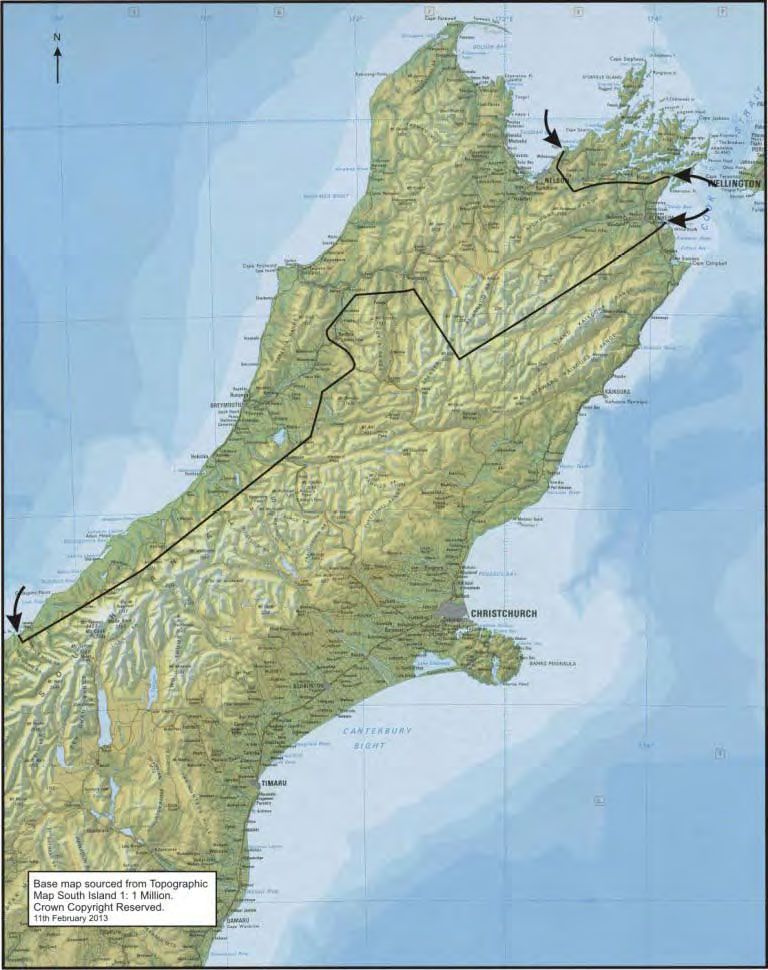 Trustees of our two trusts, collectively known as the Board of Trustees of Te Rūnanga o Ngāti Rārua, represent the collective interests of the iwi and Iwi members and are the legal representatives of the iwi.

Trustees serve a term of three years and retire on rotation to provide both opportunities for succession and stability in governance.

The positions are currently held by Andrew (Anaru) Luke, Lorraine Eade and Renee Thomas. All three are eligible to re-stand for election.

Nominations are sought from adult registered members who reside in the Ngāti Rārua Area of Interest. Each candidate nomination must be made on an official nomination form obtainable on request during normal business hours from:

Each candidate nomination must include the candidate’s full name, address, contact telephone number, email and be accompanied by a current photograph and brief statement containing details of experience and objectives relevant to the role of Trustee.

Nominations must be signed by both the candidate and nominator, both of which must be Adult Registered Members who reside in New Zealand.

Nominations may not be withdrawn once submitted and must be received by the Trust Office as above no later than 4pm, Thursday 15 October 2020.

Information about the election will be circulated to members with the Notice of Meeting for the 2020 Annual General Meeting if there are more candidates than there are vacancies to be filled.

This year’s AGM will be held in Wairau on Saturday 21 November. We look forward to spending time with whānau, sharing highlights from the 31 March 2020 year and plans for the future.

We invite anyone who has not already registered, aged 18 years or over, and with appropriate whakapapa to apply to be included on the Iwi Register. Registration forms can be obtained from the Trust Office or by emailing boardsecretary@ngatirarua.co.nz 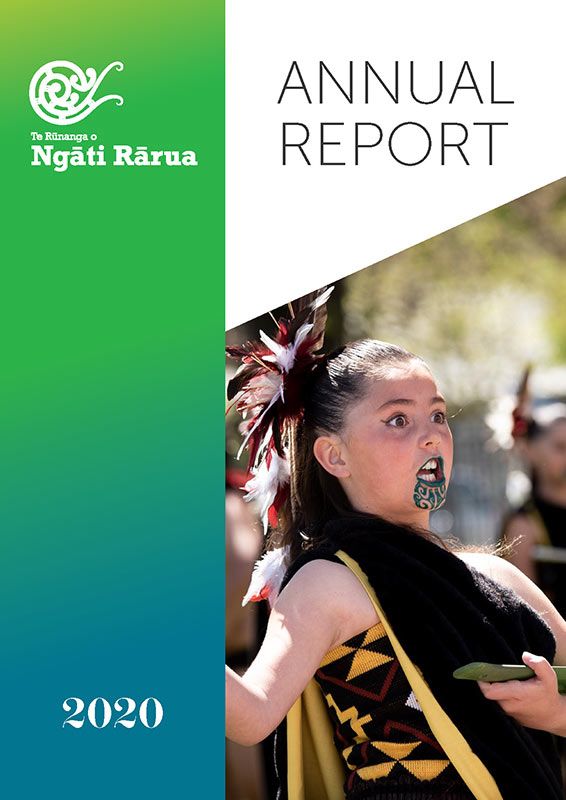 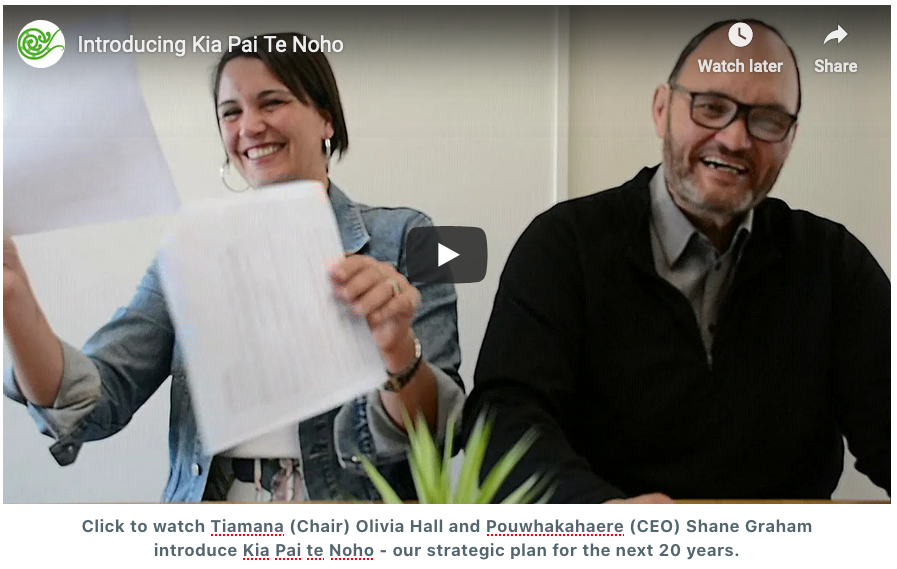 You're Invited to the AGM 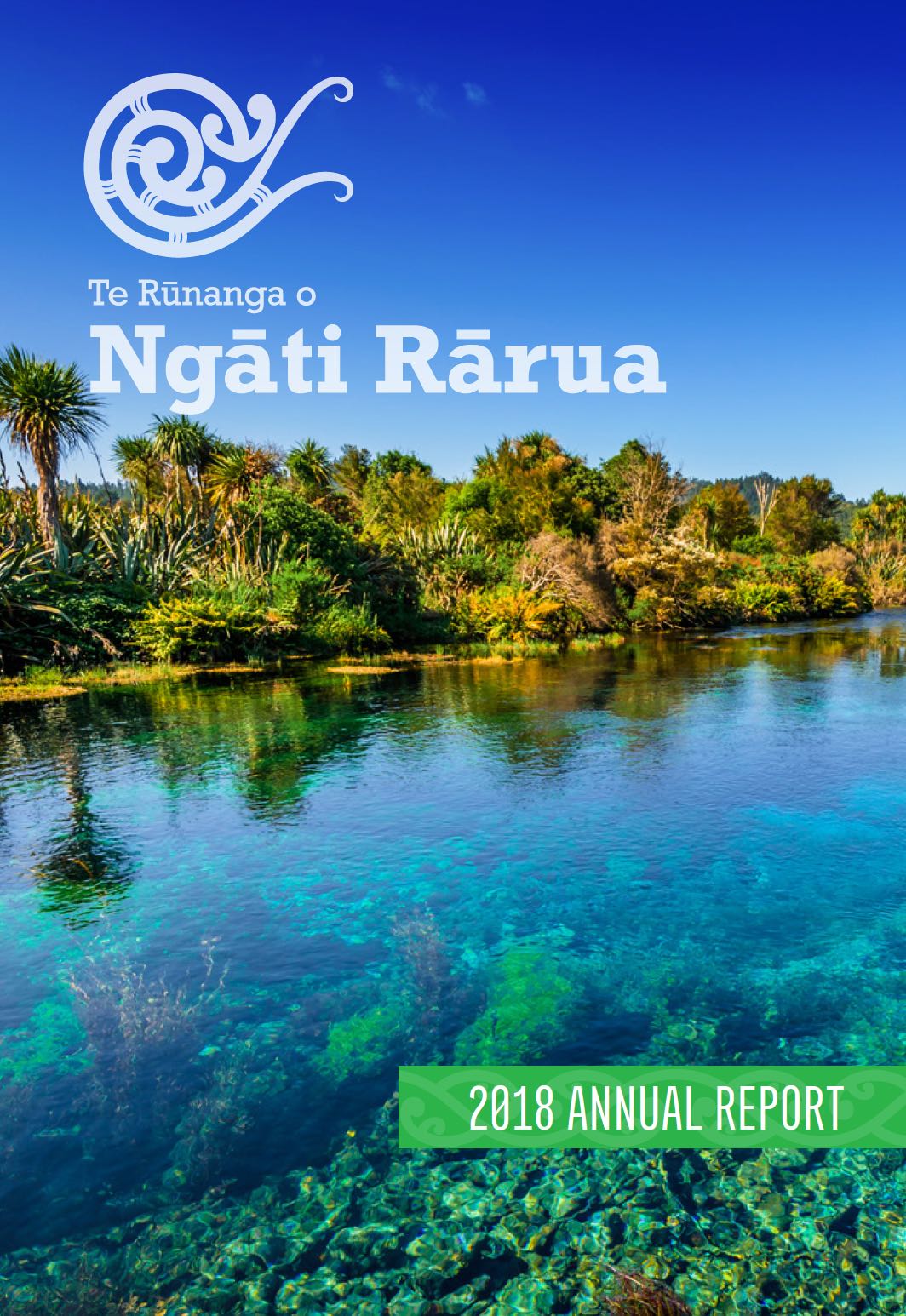 Update from the Chair, September 2018

Karanga mai kōanga! As we farewell winter and move towards the warmer months, we think of all of those who have struggled