The goal of the project was to uplift physical activity of rangatahi in a kaupapa Māori context. That sounds complicated, but for Raniera, it’s simple.

“If service is beneath you, then leadership is beyond you,” he says.

It’s a holistic approach that works for everyone.

“We talk about whānau hauora.

“As Māori we look at all aspects of it, not only the tinana, but the whānau, the wairua and the hinengaro. For me it’s about providing whānau hauora while using mau rakau as a vehicle to promote te reo Māori me ona tikanga.

The place for revitalising and re-indigenising Te Ao Māori is on the marae.

Being able to use the marae as a place of learning, growing, training, using the ancient weapon the Taiaha on the marae atea has been the game changer.

“The place for revitalising and re-indigenising Te Ao Māori is on the marae. And it’s our whānau that are doing the mahi, and then they’re going out into the community and changing community spaces. I take my hat off to Kim for allowing me to do this as a marae kaupapa."

Raniera moved to Te Tauihu just a couple of years ago, but word has spread quickly about the kaupapa he offers.

“This kaupapa started by word of mouth. Hell, I was doing it from my car boot. And now it’s growing all the time.

“I’m blown away by how people are turning up and being committed. This isn’t just mau rakau, this is a community, this is something bigger.

The whanaungatanga of being together at the marae, the discipline of Mau Taiaha and it’s connection with Te Ao Māori all help, Raniera says.

"It does take a lot of commitment, discipline, time and patience to get results. It does require whānau to trust the process.

"But we’ve got mums and kids now. That’s a success. We’re in a place now where mums can bring their kids and work out. And on top of that, at a marae.”

“I’m blown away by how people are turning up and being committed. This isn’t just mau rakau, this is a community, this is something bigger.

The learning is also a journey of self-discovery, Raniera says.

“The first level is the hardest and it’s always the best. When you grade Poutahi you earn the title of Tauira Mau Taiaha. What that means is being a student of example i te pō i te ao, but not just at the marae but at home, school, mahi and most importantly with your whanau.

Setting a good example is something Raniera takes seriously. He also graded alongside Akonga. He graded Pou Ono. In Te Whare Tu Taua O Aotearoa, it goes from Pou Tahi to Pou Waru.

“My rōpū were able to see me go through that process too. When I train with our new whānau, and anyone who has graded from my rōpū, I never get them to do anything that I can’t do. It’s always leading by example. I ask them how far they want to go.”

Gradings require serious commitment and effort from Tauira – they have to be ready for a variety of situations, such as being sleep deprived, long hours on the ātea, being in a tapu state, being in a noa state, as well as cooking and cleaning up the marae.

“We have to put pressure on someone and see how hard they’ve been training, where their knowledge is at, where their skill level is at, how are they able to hold themselves.

“When you are trying to emulate what, how a warrior should be … that’s dealing with tough times; you never know what life throws at you.

“If you know you’ve done the mahi and you’ve trained for it, it shouldn’t be an issue. Knowing your tikanga, your korero, your moves, who you are, that’s what it takes.”

Hosting the event brought extra challenges into play, but was also about setting an example of manaakitanga, Raniera says.

“I just wanted to make sure that 80 to 100 people got fed, and they got fed well. That was my biggest worry.

The successful grant application with the support of the rūnanga helped take a weight off his shoulders.

“We’re there to serve our people, and I can’t thank Whakatu Marae, Koren and Ngāti Rārua enough. It was a godsend because it alleviated so much stress off people. We didn’t break anyone’s bank, and the event became about whānau celebrating, promoting Te Reo Maori me ona Tikanga, Whanau hauora, revitalizing the ancient art form of Mau Taiaha and most importantly Whakamanatia Te Tapu, Te Ihi, Te Wehi o Te Whanau”

And the participants were buzzing by the time it was over, he said.

People are already asking Raniera when the next wānanga will be, and if he’ll expand into Wairau. Things are in the pipeline, he says, but before then there are much tougher questions to answer.

“I came home from grading, all bruised and tired. I got a call from my mum. 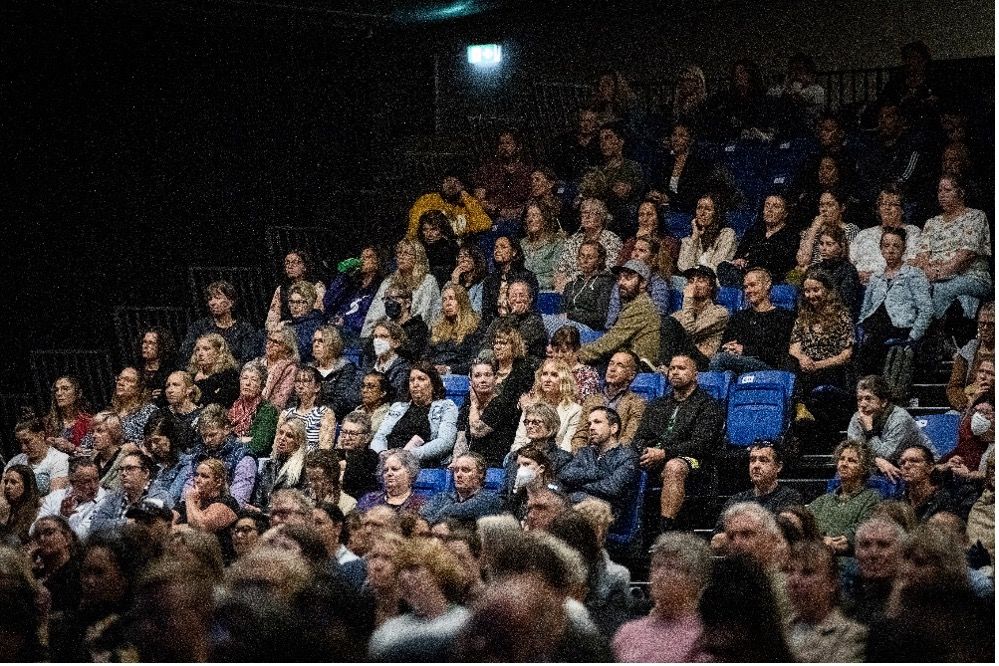 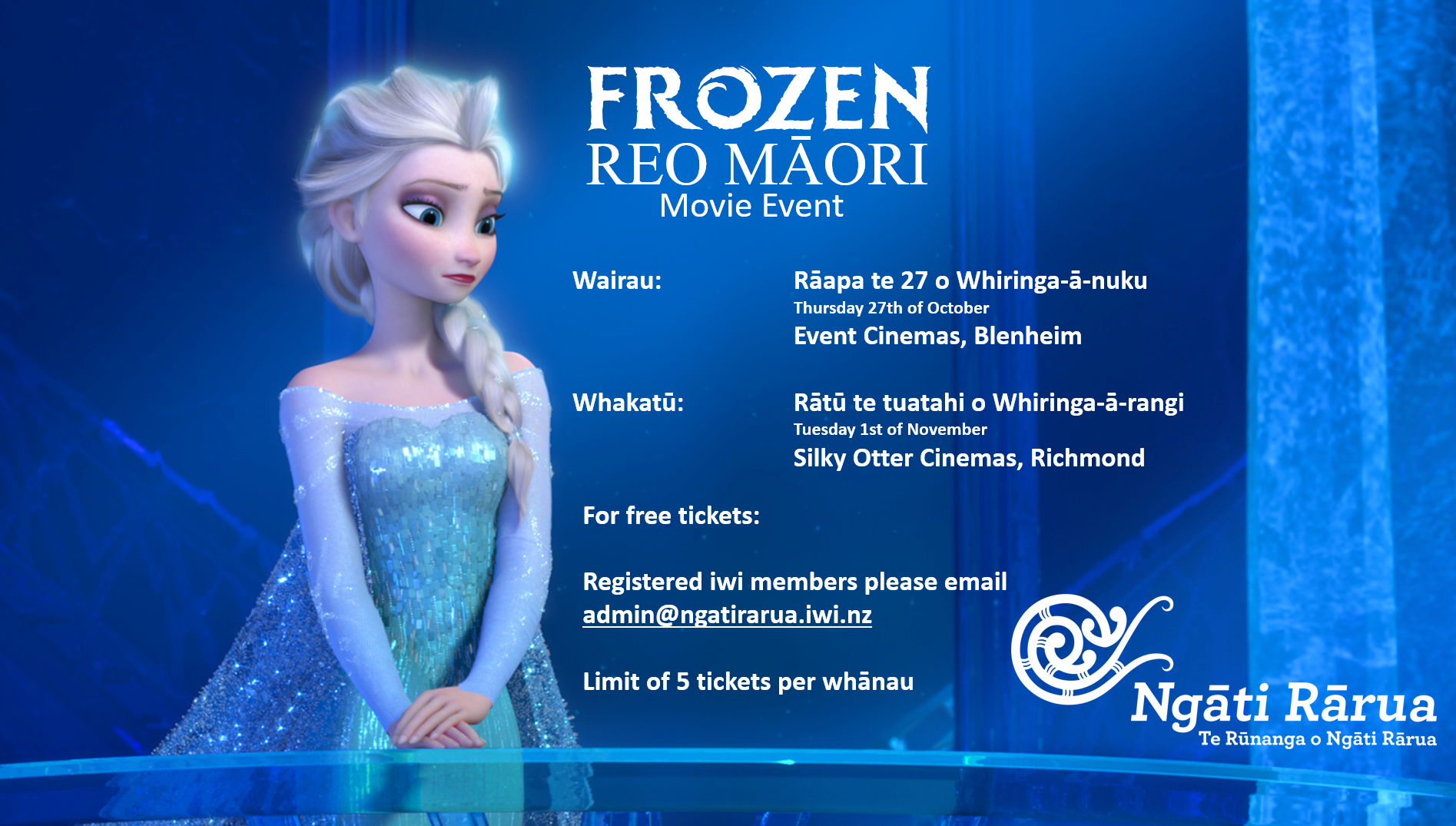