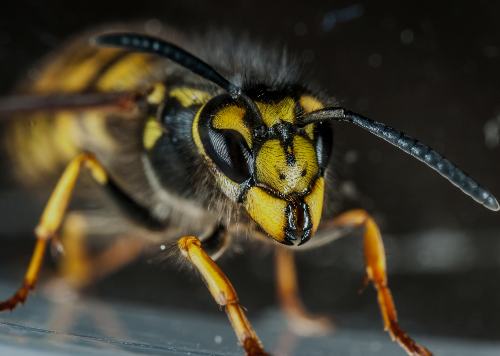 Common and German wasps are having a massive negative impact in Aotearoa. In Te Tauihu especially, we have the highest recorded numbers anywhere in the world.  It is our luscious honeydew-producing beech forests that attract the wasps in their droves.

The impact on both the health of Papatūānuku and our people has great cause for concern. The Kotahitanga mō te Taiao Strategy lists wasp control as a key action as part of the Strategy, with a focus on landscape-scale application using innovative technologies and methods.

For several years, the Wasp Wipeout programme, an innovative collaboration between DOC and Stuff news, supported by Tasman Environment Trust and Conservation Volunteers New Zealand, has increased the profile of the wasp problem and rolled out wasp control work at priority sites. Stuff has also been very successful in creating engaging content to increase the profile of the programme.

Wasp Wipeout has thus far enabled wasp control across designated locations in Te Tauihu. While this programme has been a great success, both the Kotahitanga mō te Taiao Alliance and Wasp Wipeout team know that further strategies need to be put in place if landscape-scale wasp control is to succeed in the long-term.

Biological control (biocontrol) is a control approach using natural predators of the wasp that can offer several key advantages over toxin-based control methods. The biocontrol method is scalable, self-sustaining, improves biodiversity, and reduces reliance on poison usage. Recent investigations into new biocontrol agents have identified two species with great potential for significant reductions in wasp densities: a hoverfly and a beetle.

A Māori Perspectives Report (MPR) has been completed as part of the EPA process overseeing the release of the beetle and hoverfly into New Zealand. The focus of the MPR was on the potential impact of the release of these new biocontrol agents regarding tāngata Māori relationships with the environment.

As part of the investigation, factors such as, effects on culture and traditions with ancestral lands, water, sites, wāhi tapu, valued flora and fauna, other taonga, and the principles of the Treaty of Waitangi (Te Tiriti o Waitangi) were taken into consideration. From consultation and engagement processes with tāngata Māori, it was gleaned that there would be a low risk to native species, and favourable impacts to ecosystems, traditions, values, and health, and wellbeing practices as well as positive ability for tāngata Māori to exercise their responsibilities as kaitiaki.

Next steps – The Opportunity for Te Tauihu

A successful biocontrol agent release programme for wasps would provide major gains for nature and people in Te Tauihu and wider Aotearoa. While approval for release has been granted there is still much that needs to take place to contribute to the landscape-scale wasp control aspirations of the Kotahitanga mō te Taiao Strategy. The Wasp Wipeout brand provides the opportunity to raise public awareness on the opportunity to transition to the use of the biocontrol agents to scale-up wasp control.

With Kotahitanga mō te Taiao Alliance support, The Nature Conservancy will work with Manaaki Whenua Landcare Research towards securing the resources to carry out this important work.

Formed in 2017 by iwi and councils located at the top of the South Island and the Department of Conservation, the Kotahitanga mō te Taiao Alliance collaborates on work to help people and nature thrive.

Te Rūnanga o Ngāti Rārua is a member of the Alliance and also has representatives at governance and project team level on Project Mahitahi. 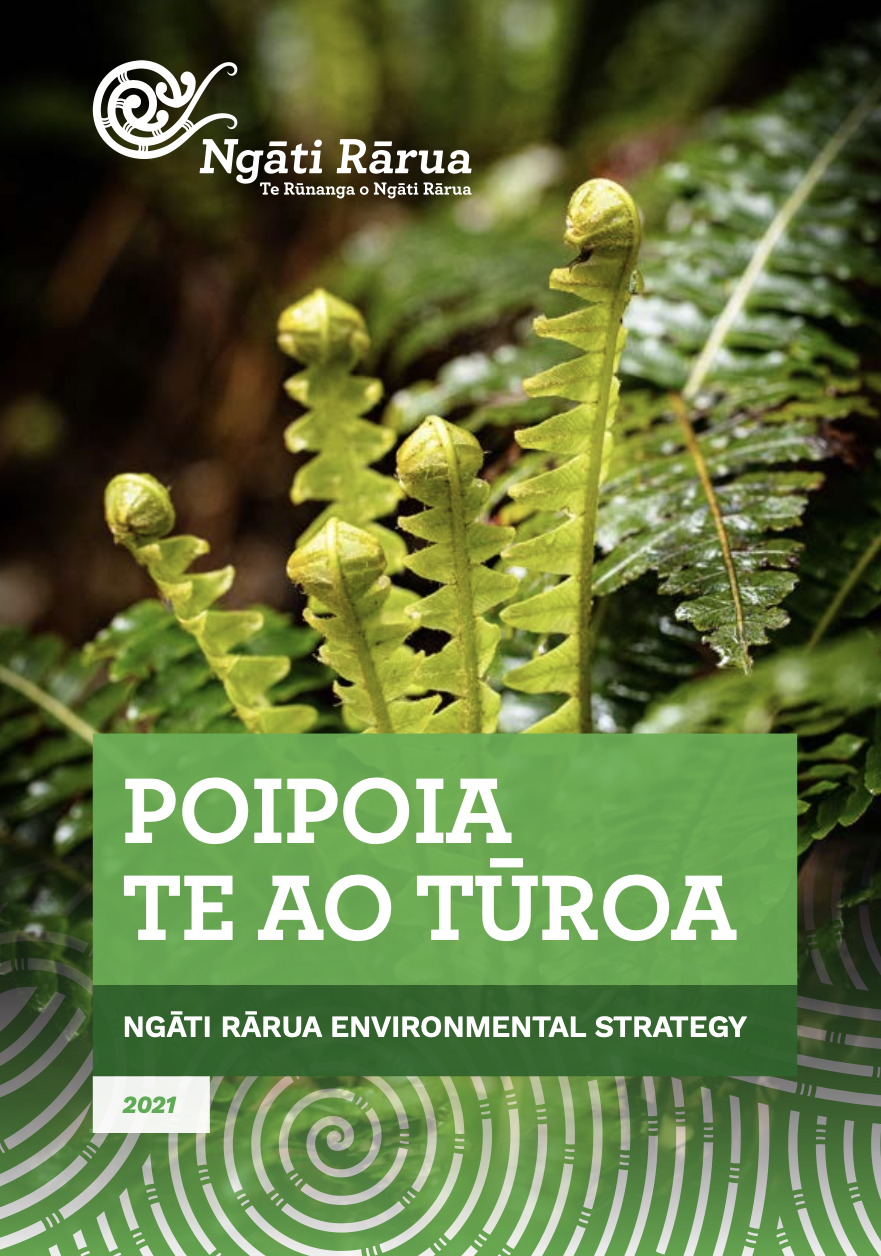 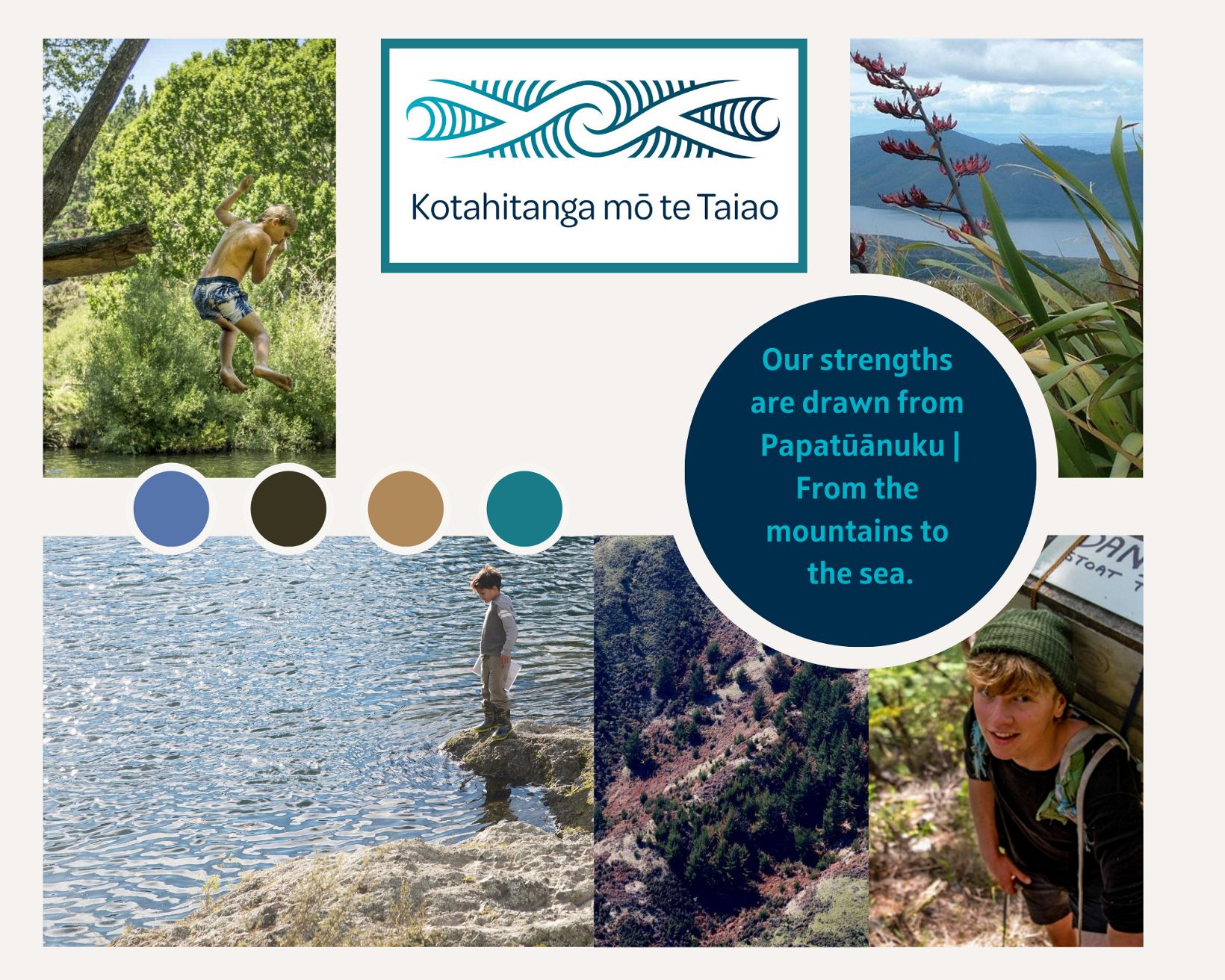 This kaupapa continues the advocacy and mahi of whānau over many years to protect this very significant area from the effects of the plant. 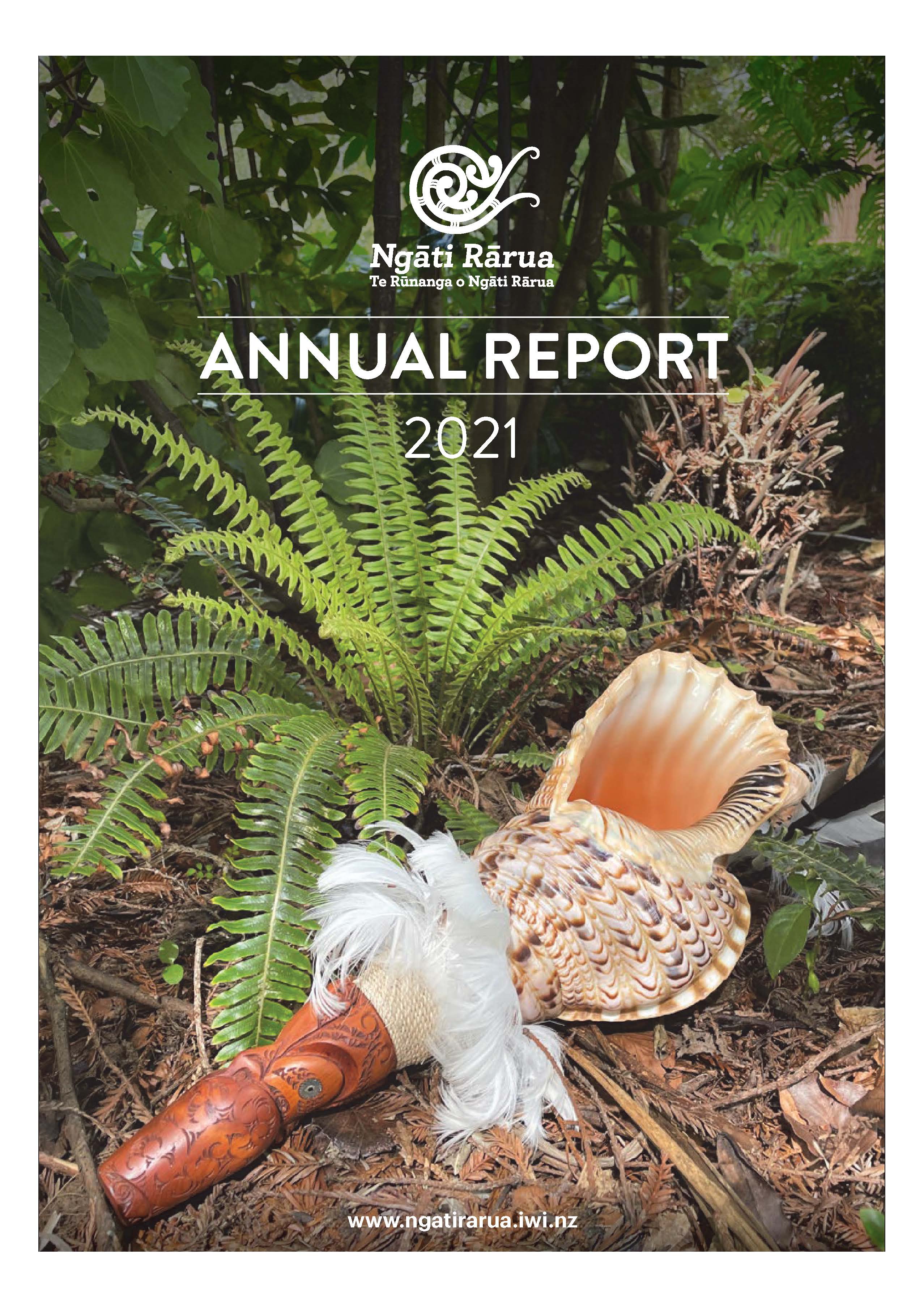