The first year of COVID-19: Initial outcomes of our collective care for low-income children in Aotearoa New Zealand reveals that an additional 18,000 children were likely pushed into poverty in the 12 months following March 2020. Pouārahi Helen Leahy says that these results are consistent with the observations of the Whānau Ora community.

“Over the past year there has been an unquestionable increase in requests for support for the basic things like kai, power and data and accommodation costs,” says Ms Leahy.

“In fact, the increased demand led to the development of our Puna fund, created specifically to combat the impact that COVID-19 has had on our most vulnerable communities.”

During the initial lockdown period, Te Pūtahitanga o Te Waipounamu launched Manaaki20, a COVID-19 response that sought to identify and meet the needs of Māori as well as creating a community of support and engagement. Stories and data from Manaaki20 have been included in CPAG’s report, and Ms Leahy says she hopes they demonstrate the reach and mobility made possible by the Whānau Ora network.

“At the beginning of last year, Māori were expected to bear the brunt of COVID-19. Thanks to the foresight and decisive action led by iwi and hapū, and supported by Whānau Ora, transmission rates amongst Māori were significantly lower than predicted,” says Ms Leahy.

“While this is a fantastic outcome, it mustn’t overshadow the fact that Māori are still bearing the brunt in poverty, homelessness, food security and overall inequity.”

New CPAG modelling confirms this, suggesting that tamariki Māori and Pasifika children were around 2.5 to 3 times more likely to have been pushed into poverty in the 12 months after the initial lockdown. Furthermore, changes in youth homelessness and chronic absences for low-income students were also worse for Māori and Pasifika.

“Our hope is that this report will demonstrate to Government that Māori simply must be included in the design and delivery of any strategy to reduce child poverty,” says Ms Leahy. “Its findings confirm that Māori-led solutions over the past year reduced the predicted harm of COVID-19 for Māori. This absorbed the initial shock for

whānau but since then we have seen that the systemic levels of inequity including unemployment and underemployment remain entrenched.

“The Whānau Ora community stands ready to support the implementation of Māori frameworks and approaches to protecting our greatest asset – our tamariki and mokopuna.”

Elections for two (2) new trustees in the Te Tau lhu rohe will be held on 30th of September 2022 from 11am to 1pm at the offices of Te Rūnanga o Ngāti Rārua, 15 Kinross Street, Blenheim. 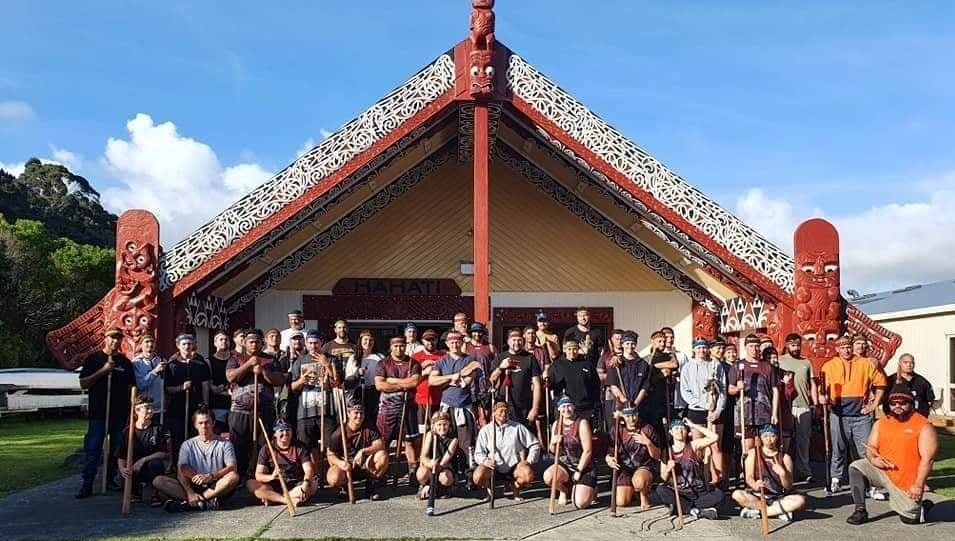 Today we are delighted to announce the appointment of Ripeka Houkamau as Pou Oranga of Te Hauora o Ngāti Rārua Limited.